Everything you need to know about Religious Tourism. Religious tourism is an ancient phenomenon as old as the human civilization itself. Religious tourism sometimes consolidates faith the tourist is already carrying, he feels secure in the abode of god. 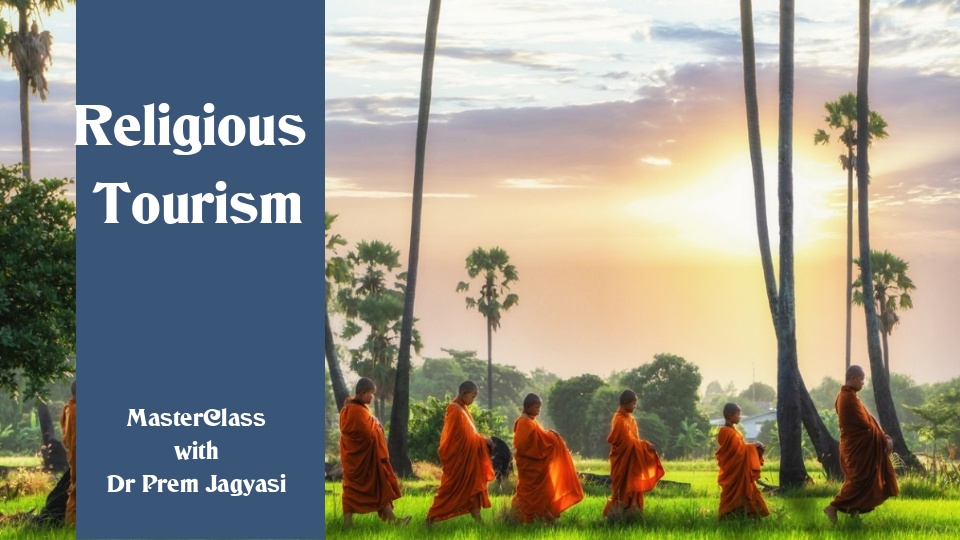 Religious tourism is an ancient phenomenon as old as the human civilization itself. Popularly termed as faith tourism, religious tourism sees a mass movement of god fearing people with a task of pilgrimage, missionary or just for a vacation. Mecca in Saudi Arabia, which is considered the holiest city of the Mohammedans experience the largest annual mass religious movement to observe Haj. Likewise, Jerusalem in Israel is the holy city of the Jews, The Vatican is the pinnacle of Christendom and Brahma temple at Pushkar in Rajasthan, the sacred Hindu site in India are some of the holy destinations known worldwide for religious tourism. Religious tourism is fundamentally driven by a spiritual call from within to meet the Holy. It is a sort of retreat, a confession of your darker side before the sacred entity; an attempt to wash away stain of transgression that might be plaguing life. Sometimes when medical science stops working to cure an ailment, the religious tourist visits the altar of god in expectation of a miracle. He may visit a holy shrine with the hope of combating a problem, which seems impossible unless some divine intervention is afoot. Religious tourism sometimes consolidates faith the tourist is already carrying, he feels secure in the abode of god. 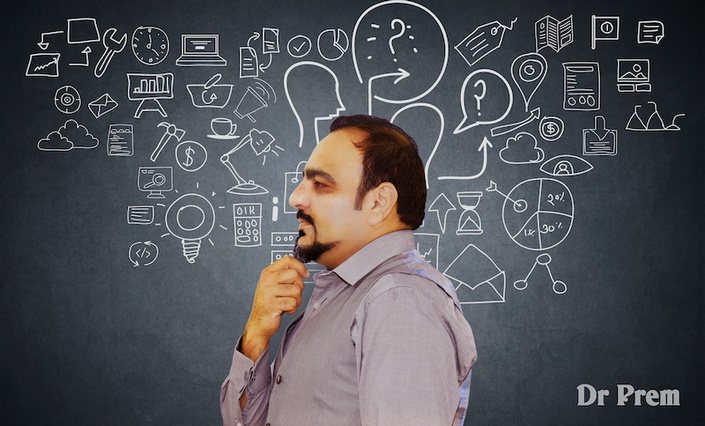 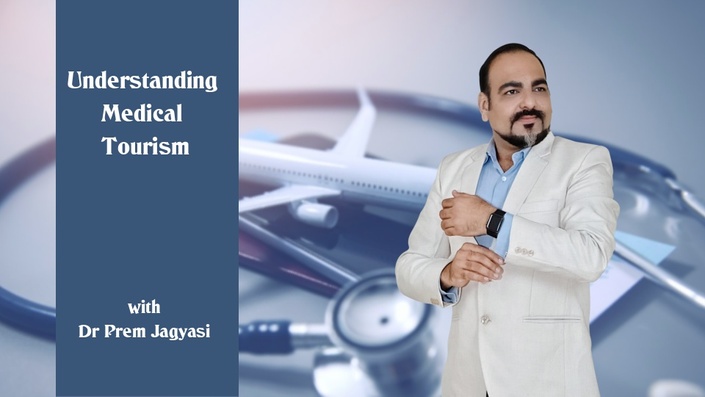 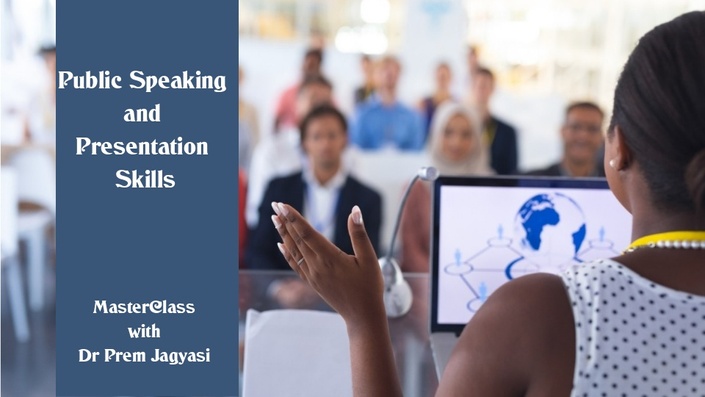 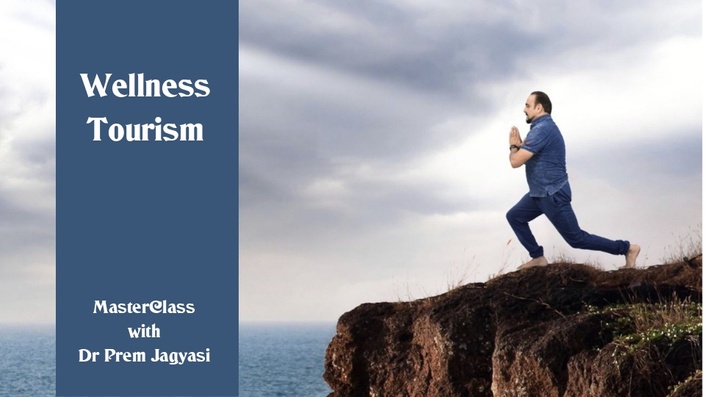 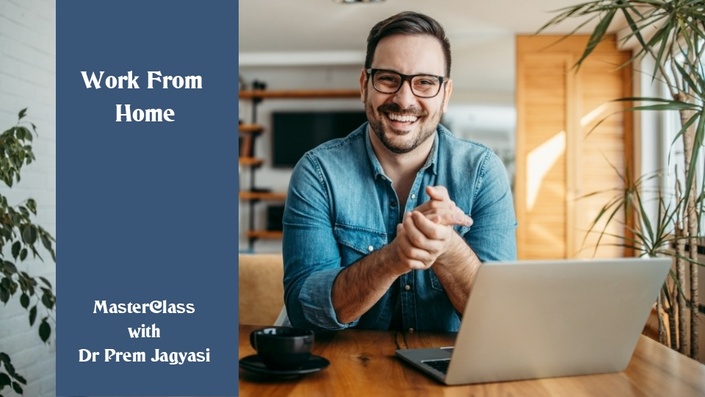 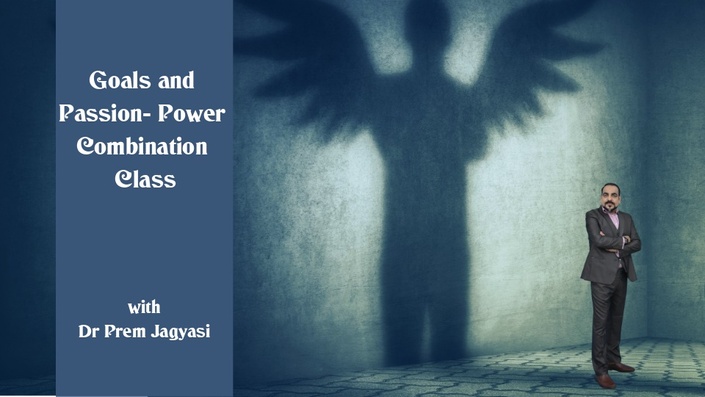 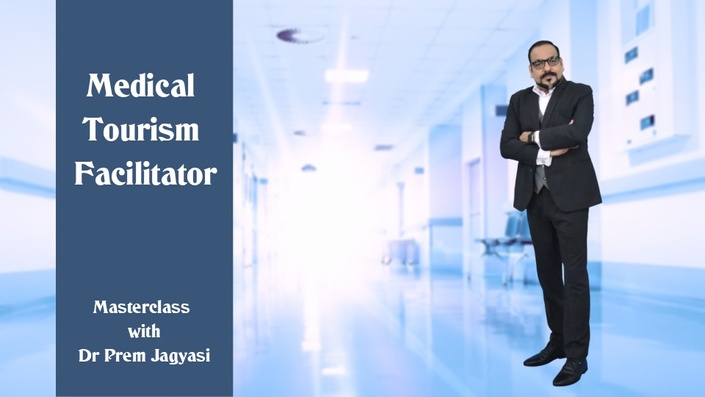 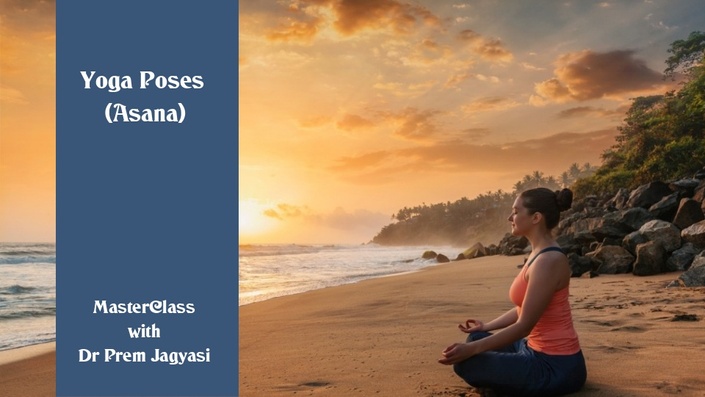 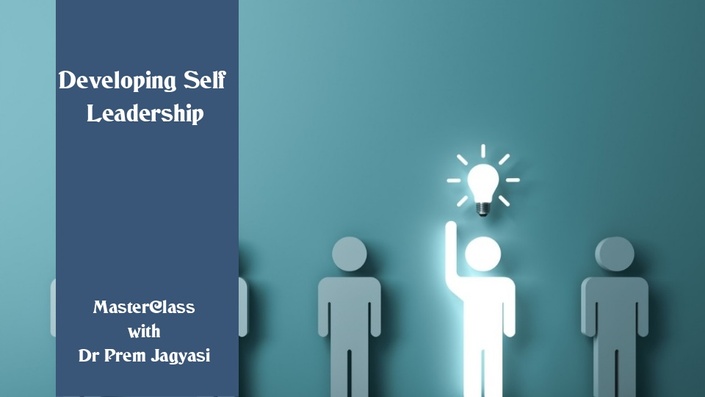 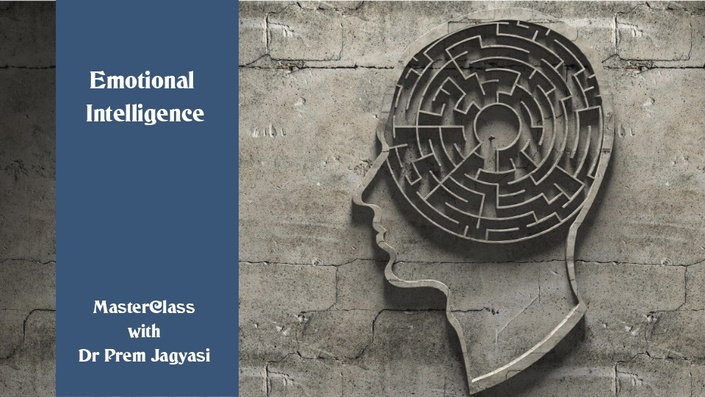 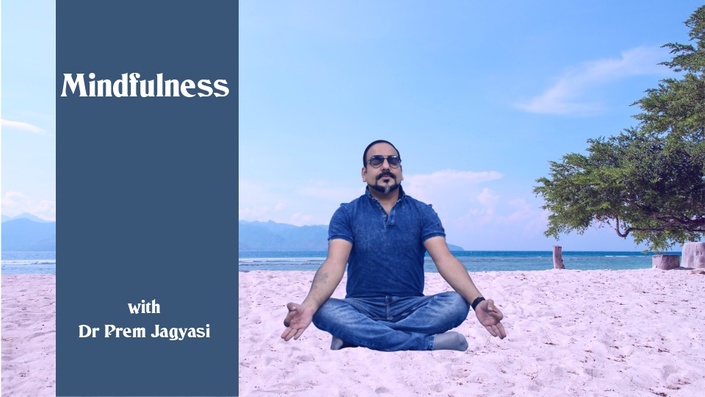 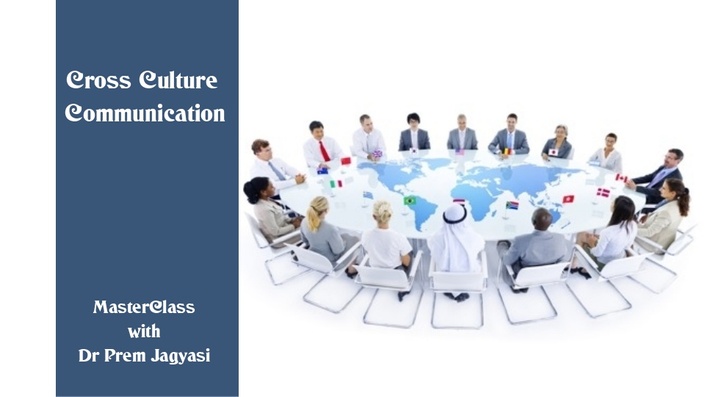 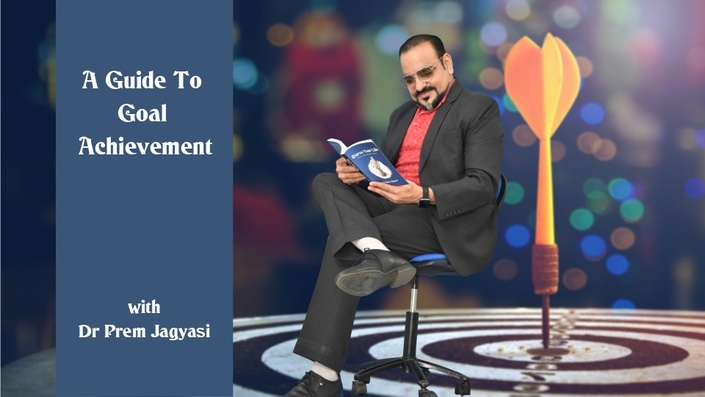 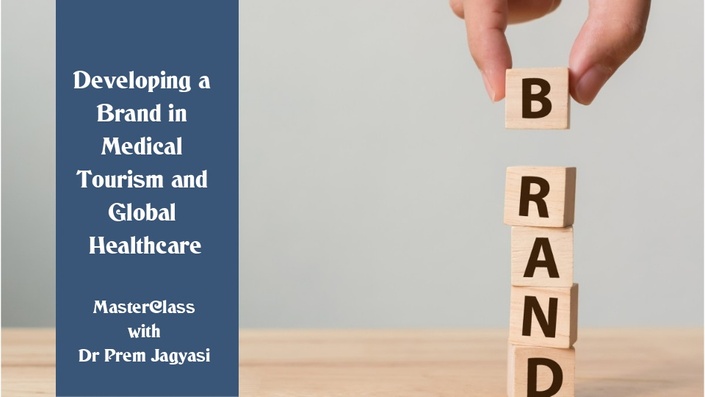 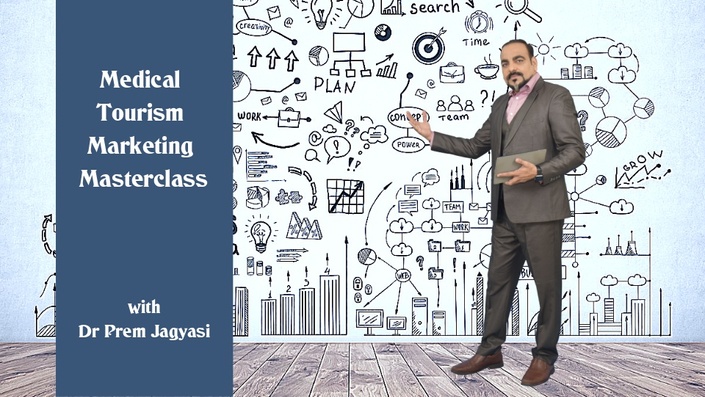